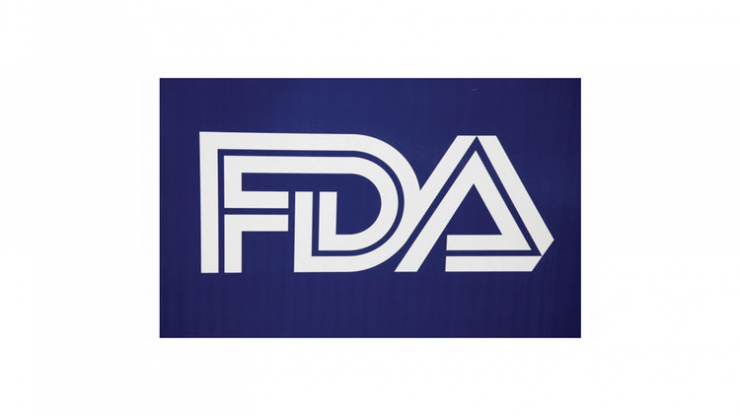 DURECT (NASDAQ:DRRX) has a lot riding on a meeting in late March between its marketing partner, Pfizer, and the FDA to discuss resubmitting a new drug application for its lead pain drug, Remoxy, as a tamper-resistant formulation of oxycodone, a powerful opioid that is widely abused.

“Based on the feedback Pfizer receives from the FDA at that meeting, Pfizer will determine the next steps and/or required timing to respond to the Complete Response Letter for Remoxy,” Matt Hogan, CFO of DURECT, says in an interview with BioTuesdays.com. He gave this interview following his presentation at the BIO CEO conference in New York earlier this month.

“We will support Pfizer however we can as they complete whatever is required for the resubmission, and, once the NDA is resubmitted, it should undergo a six-month review by the FDA,” he adds.

Abuse-resistant narcotics, like Remoxy, were generally viewed as a key component of Pfizer’s $3.6-billion purchase of King Pharmaceuticals in 2010. King had obtained the commercial rights to the long-lasting oxycodone capsule from DURECT’s original licensing partner, Pain Therapeutics (NASDAQ:PTIE).

In June 2011, Pfizer received a Complete Response Letter from the FDA, which Mr. Hogan says related primarily to manufacturing issues about Remoxy, not safety or efficacy. Among other things, Pfizer will discuss data from a confirmatory bioavailability study when it meets with the FDA in March.

Opioids have become the most commonly prescribed drugs in the U.S., according to the Archives of Internal Medicine, a peer-reviewed journal published by the American Medical Association. Chronic pain affects some 100 million Americans. Prescriptions of opioids grew nearly 50% from 2000 to 2009, and some four million Americans per year are prescribed a long-acting opioid.

But abuse of opioids remains a major public health concern. Earlier this year, the FDA issued a draft guidance document to assist the industry in developing new formulations of opioid drugs with abuse-deterrent properties.

“While prescription opioids are an important component of pain management, abuse and misuse of these products have resulted in too many injuries and deaths across the United States,” Dr. Douglas Throckmorton, deputy director for regulatory programs in the FDA’s Center for Drug Evaluation and Research, said in January. “An important step towards the goal of creating safer opioids is the development of products that are specifically formulated to deter abuse.”

Mr. Hogan explains that oxycodone tablets now on the market are typically crushed by abusers, who then snort, smoke, inject or dissolve the powder into drinks in order to get a rapid release of the drug leading to a euphoric high.

“Remoxy is a gel capsule and when it’s crushed, it physically can’t be snorted or injected, because it is such a viscous, gummy material,” he says. “When Remoxy is mixed with a variety of drinks, it doesn’t burst out rapidly, and we’ve even built bitterness into Remoxy to deter chewing as a means of more rapidly releasing the drug.”

Purdue Pharma’s OxyContin is the leading pain opioid on the market in the U.S., where sales reached approximately $3-billion in 2010. Mr. Hogan figures that if Remoxy is approved, “it’s not out of the question that it could, over time, capture 30% to 50% of the extended release oxycodone market.” That would translate into sales of approximately $900-million to $1.5-billion for Pfizer, generating royalties to DURECT of approximately $72-million to $137-million.

“We think Pfizer will do quite well with Remoxy because of its large primary care sales force, which already sells two other blockbuster drugs for pain – Lyrica and Celebrex,” Mr. Hogan says. “Pfizer also has the opportunity to be one of the good guys, attempting to serve the needs of legitimate chronic pain patients with a product specifically designed to deter improper tampering.”

DURECT traces its roots to 1998 when the company was spun out of drug-delivery pioneer, ALZA. DURECT subsequently acquired and developed a number of advanced technologies, targeting specific drug delivery challenges to develop a broad product pipeline. The company’s founder and CSO, Felix Theeuwes, had been CSO of ALZA for three decades.

In its SABER program, DURECT has developed POSIDUR to control pain locally for three days following surgery as a means of reducing narcotic use when pain is at its worst. POSIDUR is a sustained-release injectable formulation of bupivacaine, an off-patent anesthetic agent, which the surgeon applies to the surgical site before closing. The technology forms a depot in the body to deliver the drug at a controlled rate.

POSIDUR has the added benefit of reducing side-effects associated with narcotics, such as nausea, constipation and respiratory problems, with it the potential for earlier hospital discharge and healthcare costs savings.

Mr. Hogan says the company had pre-NDA communications with the FDA last summer and plans to submit a 505(b)(2) NDA for POSIDUR during the current quarter, with a decision being possible in 12 months. The filing will be based on 13 completed studies, with more than 680 patients and no evidence of systemic safety issues.

POSIDUR demonstrated a reduction in pain scores over three days in multiple surgical models, with hernia and shoulder trials positioned as pivotal efficacy trials, he points out. Those trials were supported by trends toward efficacy from various abdominal procedures and other studies, he adds. “We believe we’ve shown positive risk/benefit for POSIDUR, but clearly the FDA will be the judge.”

DURECT figures that, of the more than 70 million surgeries performed in the U.S. each year, 10 million to 20 million procedures represent the available market potential of POSIDUR. “Based on a reduction of opioid use and side-effects, we’re targeting a price per procedure of $250-plus,” he adds. “It’s an easy product concept for surgeons, anesthesiologists and payers to get behind.”

DURECT retains the worldwide rights to POSIDUR, which has patent protection in the U.S. for its pharmaceutical composition and method of providing sustained local anesthesia until 2025. One patent granted in Europe also runs until at least 2025.

Mr. Hogan says that Pacira Pharmaceuticals’ (NASDAQ:PCRX) launch of EXPAREL last April has validated the market for a local analgesic that utilizes bupivacaine injected at the close of surgery. EXPAREL is getting on formularies at a cost of $285. “The differentiation is that we deliver more drug than EXPAREL, and we have a true three-day product,” he adds.

In its TRANSDUR patch program, DURECT has developed two products: a sufentanil patch for chronic pain and an ELADUR bupivacaine patch for local neuropathic pain. Both patches are Phase 2 assets. “We’re not conducting any trials in these programs on our own right now but have licensing discussions underway to fund further development,” Mr. Hogan says.

The ELADUR patch would compete with Endo Pharmaceuticals’ Lidoderm patch, which garners about $800-million in revenue. “With Lidoderm, the patient is able to wear the patch for 12 hours but then has to take it off for 12 hours. And when it’s off, some reports state that up to two-thirds of patients report pain coming back,” Mr. Hogan says. “Ours is a three-day patch, which conforms to skin so patients can shower and exercise with it.”

DURECT has, in clinical development, a second SABER depot injectable in clinical development known as Relday, a once-monthly subcutaneous formulation of risperidone for the treatment of schizophrenia. In January, partner Zogenix (NASDAQ:ZGNX) reported positive results from a Phase 1 clinical trial of Relday and has extended the study to a higher dose of the same formulation, with data expected in the second quarter this year.

“We believe that a once-a-month formulation of risperidone administered subcutaneously would be attractive to physicians and patients,” Mr. Hogan says, adding that adverse events in the first study were generally mild-to-moderate and consistent with other risperidone products.  A leading injectable risperidone product, with sales of $1.4 billion in 2012, requires twice-monthly intramuscular injections.

DURECT also has two products on the market – Alzet osmotic pumps used in animal research for drug infusion and Lactel absorbable polymers used in medical devices – that generated gross profit of $6.2-million on revenue of $10.6-million for 2011. “They’re nice cash contributors for us,” he adds. 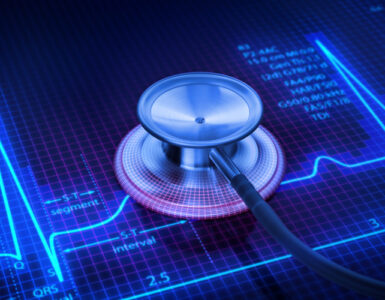