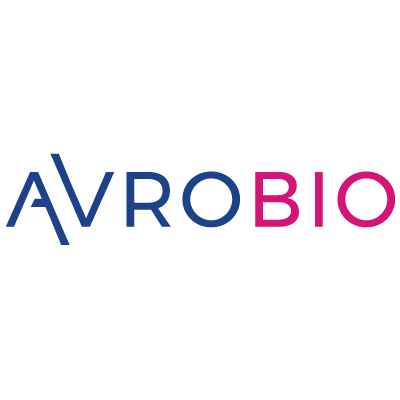 AVROBIO’s (NASDAQ:AVRO) IND for AVR-RD-01 – a gene therapy candidate for the treatment of Fabry disease – has been cleared by the FDA, enabling AVROBIO to use its commercial-scale gene therapy manufacturing system, plato, in clinical trials going forward.

Fabry disease is a genetic lysosomal storage disease in which a mutation in the GLA gene results in an accumulation of lipids in a patients’ cells, impeding normal cellular functions in tissues and organs. AVR-RD-01 is designed to transfer a functional GLA gene into hematopoietic stem cells collected from the patient, which are then reinfused.

“We believe this U.S. FDA clearance represents a major milestone as we transition to plato, our optimized commercial-scale platform for our anticipated future worldwide commercialization activities,” Geoff MacKay, AVROBIO’s president and CEO, said in a statement.

AVROBIO plans to incorporate plato-produced AVR-RD-01 into its ongoing Phase 1/2 trial in Australia, which will expand to the U.S. in the second half of this year. 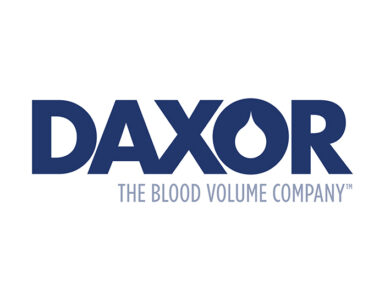 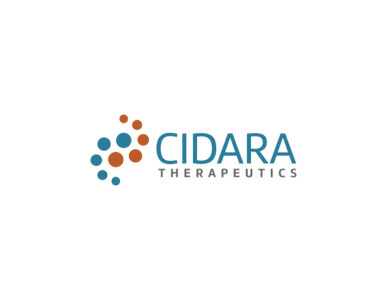