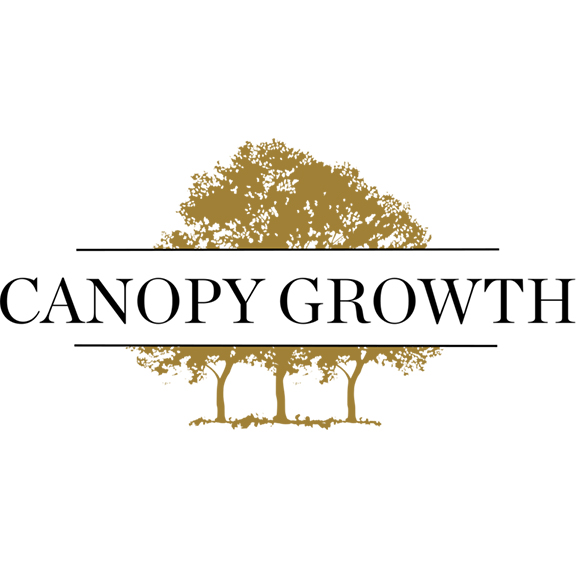 Following approval of Canopy and Acreage shareholders and regulatory approval, Acreage holders will receive $300-million or about $2.55 a subordinate voting share.

As a result, the total consideration of the transaction is valued at about $3.4-billion on a fully-diluted basis, representing a premium of 41.7% over the 30-day volume weighted average price of the Acreage shares on the Canadian Securities.

The companies also plan to execute a licensing agreement granting Acreage access to Canopy’s line-up of brands such as Tweed and Tokyo Smoke, along with other intellectual property. Until Acreage becomes part of Canopy, the two companies will continue to operate independently.

“Today, we announce a complex transaction with a simple objective. Our right to acquire Acreage secures our entrance strategy into the United States as soon as a federally-permissible pathway exists,” Bruce Linton, chairman and co-CEO of Canopy, said in a statement.

“By combining Acreage’s management team, licenses and assets with Canopy Growth’s intellectual property and brands, there will be tremendous value creation for both companies’ shareholders,” he added.

Acreage chairman, CEO and president Kevin Murphy said that having access to Canopy’s deep resources will “enable us to innovate, develop and distribute quality cannabis brands across the U.S. and continue expanding our U.S. footprint.”

The companies said the combined infrastructure, intellectual property, brands and organizational resources are expected to create a global cannabis powerhouse, with an anticipated leadership position in every targeted international market for legal cannabis sales, including the U.S., Canada, and select markets across Latin America, Europe and Asia-Pacific.

Acreage owns or has managed services agreements in place for cannabis-related licenses across 20 states, including 87 dispensaries and 22 cultivation and processing sites. The Acreage board includes former Canadian Prime Minister Brian Mulroney and former Speaker of the U.S. House of Representatives, John Boehner.

Among other things, Constellation’s 139.7 million warrants in Canopy, which on shareholder approval would become exercisable over a period of five-to-eight years from November 1, 2018, compared with the previous three-year period.

Constellation also would be permitted to purchase up to 20 million Canopy shares in the open market prior to the warrants being exercised or terminated.

CymaBay Therapeutics (NASDAQ:CBAY) announced a $100-million non-dilutive financing transaction with Abingworth to fund the Phase 3 development program for seladelpar in primary biliary cholangitis (PBC), including the... 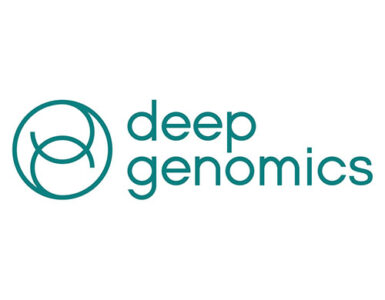