Mr. Ledger was previously president of Nuvo and continues in that position. His appointment is the final step in a CEO succession plan adopted by the Nuvo board in 2016. Dan Chicoine, previously chairman of Nuvo, will continue as a member of the board.

“Jesse has proven himself to be a strong energetic leader with business development acumen and contacts and the drive to make Nuvo a bigger, more diversified and more profitable pharmaceutical company,” Mr. London said in a statement.

“My goal is to make Nuvo a growth-oriented pharmaceutical company through the expansion and diversification of our proprietary-product portfolio and the continued global expansion of our Pennsaid 2% business,” Mr. Ledger said. 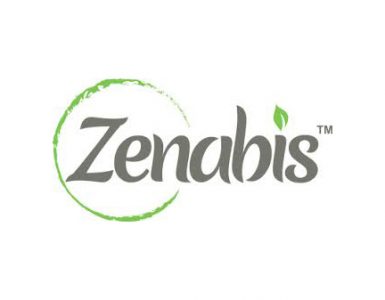 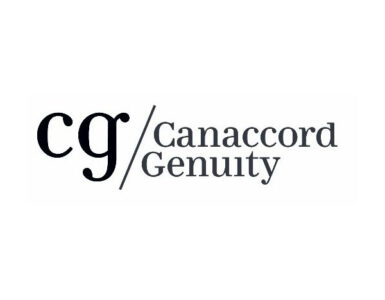