iBio (NYSE AMERICAN:IBIO) selected IBIO-201 as its leading candidate for the prevention of SARS-CoV-2 infection.

iBio previously reported that both of its COVID-19 vaccine candidates, IBIO-200 and IBIO-201, in combination with select adjuvants, induced the production of anti-SARS-CoV-2 antibodies.

“Our decision to evaluate IBIO-200 and IBIO-201 in tandem, and in combination with multiple adjuvants, proved beneficial given the results observed with IBIO-201 in preclinical studies,” Tom Isett, iBio’s chairman and CEO, said in a statement.

He added that while IBIO-201 produced significantly higher anti-spike neutralizing antibody titers than IBIO-200, the company is still encouraged by the potential of IBIO-200. 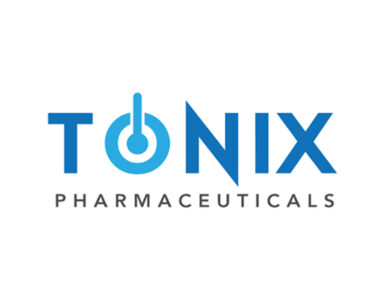 The FDA approved Tonix Pharmaceuticals’ (NASDAQ:TNXP) IND application to support a Phase 2 clinical trial with TNX-601 ER, a once-daily formulation of tianeptine as a potential treatment for major depressive disorder... 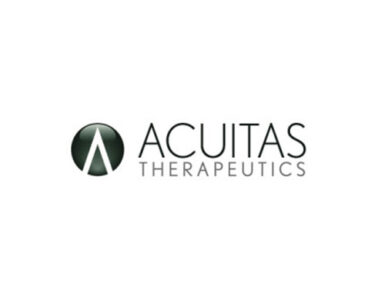 Pieter Cullis, co-founder and chairman of closely-held Acuitas Therapeutics is the recipient of the 2022 Bloom Burton Award, given annually to honor an individual who made the greatest contribution to Canada’s...