IBIO-201 is a subunit vaccine that combines antigens derived from the SARS-CoV-2 spike protein fused with the company’s patented lichenase booster molecule (LicKM).

In addition, early ex vivo testing of antisera from IBIO-201-immunized mice demonstrated the presence of antibodies that interfere with the binding of SARS-CoV-2 spike protein sequences to human ACE2.

“We are encouraged by these preclinical data, which demonstrate IBIO-201’s ability to generate an immune response to SARS-CoV-2 sequences and neutralize protein interaction,” Tom Isett, iBio’s chairman and CEO, said in a statement.

The company plans to conduct additional testing of IBIO-201 antisera, including further evaluations of neutralizing titers and immune profiling studies.

“We expect to gain more insight as we complete data analysis of both of our COVID-19 vaccine candidates,” he added.

Additional testing for both IBIO-201 and IBIO-200 is occurring in collaboration with the Texas A&M University System laboratories. 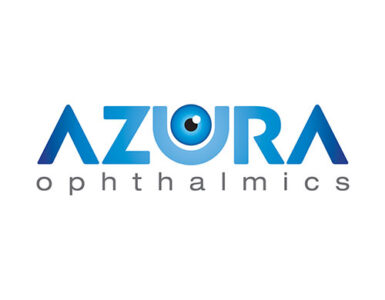 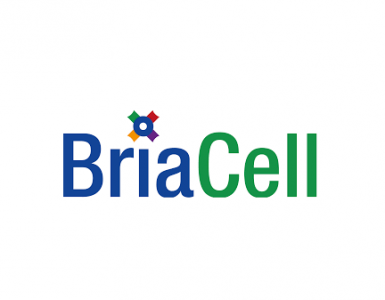